The Preservation of Quran

The Miracles Of Quran

The Preservation of Quran

The Preservation of the Glorious Quran

A Miracle to last till the End!

The Glorious Qur’an is the pure word of God. There is not a single word therein that is not divine. Divine verses therefore, have not been mingled with the history of the Arabs or the events that occurred during the period its revelation.

The Book has been handed down to our age in its complete and original form since the time of Prophet Muhammad (p) . From the time the Book began to be revealed, the Prophet (p) had dictated its text to the scribes. The written text was then read out to Prophet (p), who, having satisfied himself that the scribe had committed no error of recording, would put the manuscript in safe custody.

The Prophet (p) used to instruct the scribe about the sequence in which a revealed message was to be placed in a particular Surah (chapter). In this manner, the Prophet (p) continued to arrange the text of the Qur’an in systematic order till the end of the chain of revelations. Again, it was ordained from the beginning of Islam that a recitation of the Glorious Qur’an must be an integral part of worship. Hence the illustrious Companions would commit the Divine verses to memory as soon as they were revealed. Many of them learned the whole text and a far larger number had memorized different portions of it.

Besides, those of the Companions who were literate used to keep a written record of several portions of the Glorious Qur’an. In this manner, the text of the Qur’an had been preserved in four different ways during the lifetime of the Holy Prophet (p):

a) The Holy Prophet (PBUH) had the whole text of the Divine Messages from the beginning to the end committed to writing by the scribes of revelations.

b) Many of the Companions learned the whole text of the Qur’an, every syllable of it, by heart.

d) A considerable number of the literate Companions kept a private record of the text of the Qur’an and satisfied themselves as to the purity of their record by reading it out to the Prophet (p).

It is an incontrovertible historical truth that the text of the Glorious Qur’an extant today is, syllable for syllable, exactly the same as the Prophet (p) had offered to the world as the Word of God.

After the demise of the Prophet(p), the first Caliph Abu Bakr, assembled all the Huffaz (those who have committed the Qur’an to memory), and the written records of the Glorious Qur’an and with their help had the whole text written in Book form. In the time of Uthman, copies of this original version were made and officially dispatched to the Capitals of the Islamic world. Two of the original manuscripts of the Qur’an prepared 1400 years ago still exist today; one is in the Topkapi Saray Museum in Istanbul, Turkey, and the other in Tashkent, Russia. Both of these are identical in content with the Qur’an available all over the world today.

And how can one expect any discrepancy, when there have existed several million “Huffaz” (someone who has memorized the entire Quran, word for word, cover to cover) in every generation since the time of the Holy Prophet (PBUH) and in our own time. Should anyone alter a syllable of the original text of the Qur’an, these Huffaz would at once expose the mistake.

In the last century, an Institute of Munich University in Germany collected forty two thousand copies of the Glorious Qur’an including manuscripts and printed texts produced in each period in the various parts of the Islamic World. Research work was carried out on these texts for half a century, at the end of which the researchers concluded that apart from copying mistakes, there was no discrepancy in the text of these forty-two thousand copies, even though they belonged to the period between the 1st Century to the 14th Century of the Islamic era (roughly from the seventh to the twentieth century of the Common Era), and had been procured from all parts of the world. This institute, alas, perished in the bombing attacks on Germany during World War II, but the findings of its research project survived.

Another point that must be kept in view is that the word in which the Qur’an was revealed is a living language in our own time. It is still current as the mother tongue of about a hundred million people from Iraq to Morocco. In the non-Arab world too, hundreds of thousands of people study and teach this language.

The grammar of the Arabic language, its lexicon, its phonetic system and its phraseology, has remained intact for fourteen hundred years. A modern Arabic-speaking person can comprehend the Glorious Qur’an with as much proficiency as did the Arabs of fourteen centuries ago. This, then, is an important attribute of Prophet Muhammad (p). The Book that God revealed to him for the guidance of mankind exists today in its original language without the slightest alteration in its vocabulary.

(This is taken from part of a speech “Message of Prophet’s (saw) Seerah”, given by Syed Abul ‘Aala Muadoodi. He compares the history and authenticity of three scriptures, Torah, Injeel and Quran.)

The Miracles Of Quran 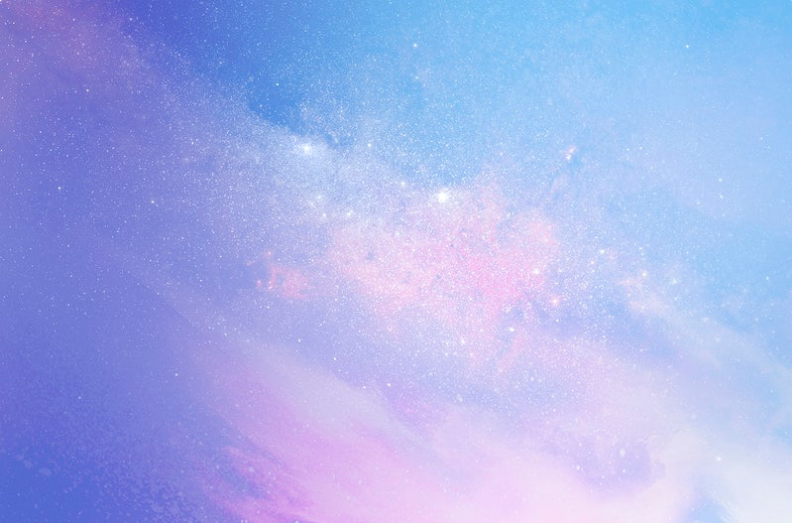